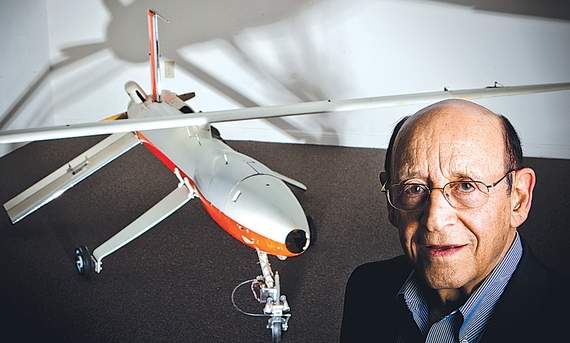 “while Israeli jets pounded Gaza with sophisticated bombs over the last two weeks, indiscriminately killing unarmed men, women and children before an unresponsive world conscience, the lukewarm reaction to this bloodshed from the Pakistanis seems out of place”

“the Pakistani “silence” is all the more disturbing for Pakistani people, especially after they have been watching video clips on social media over the last couple of months showing the besieged people of Gaza calling the Pakistan army to come for their rescue against the Israeli aggression.”

This nonchalant approach by a so called Islamic country to fellow Muslims in distress appears very strange given the wide-spread global condemnation regarding the brutal slaughter of so many Palestinian civilians trapped on a small area of land unable to escape the terrible bombardment. Look a little closer though and there is an apparent “conflict of interest” scenario which shows Pakistan hand in hand with those driving the machinery of war.

Although Prime Minister Nawaz Sharif did come around to announcing a day of mourning (flag at half-mast) and said he would contribute $1 million to the UN for the victims of Israeli aggression in Gaza (according to the Express Tribune) this act seems only to highlight the hypocrisy and double standards over Israel. For years now Pakistan has in fact been complicit in supporting Israelis over drones .

For over a decade, drone missiles including Predator have been repeatedly launched over Waziristan killing “suspected militants” and civilians alike in the US War on Terror. Earth Imaging Journal quoted Gen. Tommy Franks who wrote in an Air Force background paper way back in 2003,

It must be remembered (as detailed in Air and Space) that the inventor of this killing machine, Abraham Karem, who comes from an Iraqi background, grew up in Israel and was trained at none other than IAI (Israeli Aircraft Industries).

IAI was founded in 1953 by Shimon Peres and Al Schwimmer. It is “Israel’s prime aerospace and aviation manufacturer, producing aerial systems for both military and civilian usage” and “is wholly owned by the government of Israel.” The current Chief Executive Officer (CEO) Joseph Weiss served in the Israeli Navy for 25 years.

Peres was President of Israel from 2007 to 2014 and controversially appointed the highest honour from the British government, the Knight Grand Cross of the Order of St Michael and St George named after two saints. According to Haaretz Schwimmer was “approached by representatives of the Haganah, the pre-independence underground army, to help the Jewish community in British Mandatory Palestine, which would become Israel in 1948.” The article stated that Schwimmer was,

” a founding resident of the town of Savyon in central Israel, Schwimmer spent his final years in Tel Aviv. He won the Israel Prize in 2006 for his lifetime of achievements and contribution to the society and state. Schwimmer “dedicated his life to the Zionist enterprise, to Israel and to the aerospace industry. Thanks to him, Israel is a member of the prestigious club of countries producing civil and military aircraft and pilotless planes, while launching satellites,” 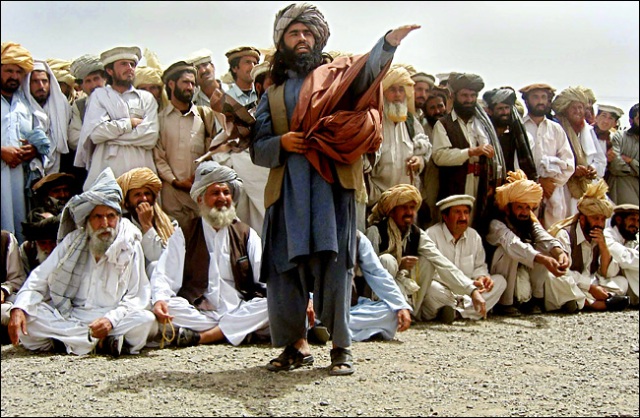 In 2004, the first known US drone strike hit Pakistan killing militant Nek Muhammad Wazir and 8 others including two children near Wana, South Waziristan, Since then Pakistan has quietly colluded with the US (thus endorsing Predator’s developer) by allowing drones to enter its airspace, breach sovereignty and target kill on its land. The Predator was designed by Karem utilizing his background training at Israeli Aircraft Industries. He moved to the US where his brainchild was developed to assist the CIA with its task of target killing “suspected militants”. The unmanned aerial vehicle became a weapon of choice equipped with cameras and hellfire missiles as part of “offensive” missions over Afghanistan, Pakistan, Bosnia, Serbia, Iraq, Yemen, Libya, Syria and Somalia.

Nabila one of the many child victims of drones in Pakistan, grandmother killed and brother and herself injured (image Popular Resistance)

It has been long argued that drones were primarily designed to kill Muslims as they are never used on “home grown” white Christian terrorists in the US and Israel concentrates home drone use towards Palestinians in the Gaza Strip.

Imran Khan, Chairman of political party Pakistan Tehreek -e-Insaf (PTI) campaigned long and hard against the use of US, (Israeli designed) drones though he has been noticeably silent since the start of military operation Zarb-e-Asb to clear militants from North Waziristan which began in June 2014. He and other campaigners claimed that their use spawned more violence, assisted radicalization of Pakistan’s youth and resulted in retaliation attacks. Ironically many of those attacking Khan in past times for having a Jewish wife Jemima Khan (formerly Goldsmith) were actively supporting the use of a weapon that grew out of an industry developed by Zionists. A recent survey in DAWN media showed that the majority of people in Pakistan support drones ‘ It appears they will shout about the atrocities perpetrated by Israel on Gazans whilst at the same time cheering on its UAV industry.

Ex-Pakistan President Musharraf went a step further admitting to CNN that he had a secret deal with the US on drones and had actually “signed off” on some drone strikes. CNN also stated that,

“in a cable sent in August 2008 and later posted online by Wikileaks, then- US Ambassador to Pakistan Anne Pattison mentioned a discussion about drones during a meeting that also involved Malik and then-Prime Minister Yousuf Raza Gilani.

“Malik suggested we hold off alleged Predator attacks until after the Bajaur operation,” Patterson wrote. “The PM brushed aside Rehman’s remarks and said, ‘I don’t care if they do it as long as they get the right people. We’ll protest in the National Assembly and then ignore it.’ “

Pakistan has now developed its own drone having tried unsuccessfully to purchase from the US. Ironically, the Muslim killer is given an Islamic name “Burraq” after the steed in the Qur’an that carried Muhammad from Mecca to Jerusalem and back during the “Night Journey” (al-Isra (sura) in the Quran).

A reference to the NESCOM Burraq on Wikipedia cites a Daily Motion video, stating,

“the NESCOM Burraq is an unmanned combat aerial vehicle (UCAV) built and developed by the National Engineering and Scientific Commission (NESCOM), a civil scientific research and development organization of Pakistan, along with the Pakistan Air Force (PAF).”

However the US continues to fire US Predator missiles (virtually unchallenged by Pakistan) incinerating suspects on the Pakistan, Afghanistan border, ten years after the first drone strike in South Waziristan.

Pakistan may have proudly designed its own UAV in addition to allowing US drones in its airspace but its hard to conceive that engineers would not have read up on and used some of the vast technology which originated from Israel. Popular Science noted,

“with the Burraq, Pakistan can now do drone strikes on their own, without the United States. However Jane’s claims that the origin of the UAV and missile is questionable.”

An article in Draganfly highlight the importance of Israel in modern UAV development stating,

“the attitude towards UAVs changed with the Israeli Air Force’s stunning victory over the Syrian Air Force in 1982. Israel’s coordinated use of manned and unmanned aircraft allowed them to destroy 86 Syrian aircraft in a short time over the Bekaa Valley with minimal losses. Israeli drones were used as electronic decoys, electronic jammers and provided real-time surveillance. It could be argued that this campaign ushered in the modern era of the UAV. These expensive and unreliable “toys” had come of age.”

Whichever way you look at it Pakistan is tied in to Israel drone development, design and use in Pakistan. The government has always been full of hot air, condemning on the one hand but as Musharraf admitted secretly collaborating with US and Israel on the other hand supporting drone strikes in the Tribal Areas of Pakistan.

So if journalist Mansoor Jaffar gets to read this, he will see he was right to question the lukewarm response to the bombing and droning of the Gaza Strip last summer. How can Palestinians rely on help from a country so closely tied into the use of US, Israeli drone technology where the majority of the population are in favour of drones strikes. To leave the last words with Jaffar,

“alas, the unwise and power hungry rulers have badly spoiled the resilient Islamic character of a nuclear Pakistan to the extent of leading the courageous and loving people of the country into ideological trauma where they are silently watching the helpless Palestinian women and children being killed.”